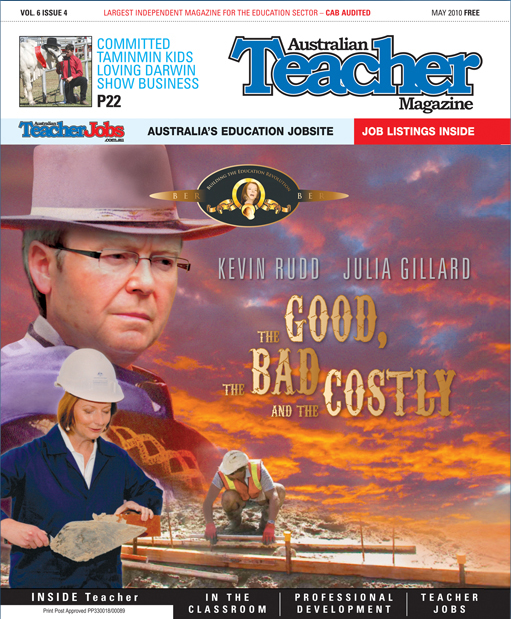 I’ve read Australian Teacher magazine one and off for a couple of years now, mainly because it’s stacked conveniently next to the copies of The Age and The Herald-Sun at the bottom of the lift well, which I pass ever morning.

I’d pick up the student newspaper too and take a stack of both to my Year 12 English class.  Funnily enough, the students in my class were more interested in the teacher magazine than the student one; I think because the student version is aimed more at middle school students and some of my students were keen on doing a teaching degree.

But, I was interested to see in the latest issue of Australian Teacher that it seemed to be taking a  more editorial approach, with more opinion articles than I remember, including two very different approaches to the issue of cyber-bullying: a report on research by Professor Donna Cross that ‘based on evidence … the harms from cyber-bullying will be far greater than face-to-face bullying’ and a different approach from Ken Rigby from the University fo South Australia who argued that the evidence does not support the view that bullying is on the rise.

There was also news that the AEU had purchased the domain name ourschool.net.au and intended setting up an alternative website the government’s myschool site, and one that recognised a broader range of student and school achievement.  However, move on along, nothing to look at there  yet folks! 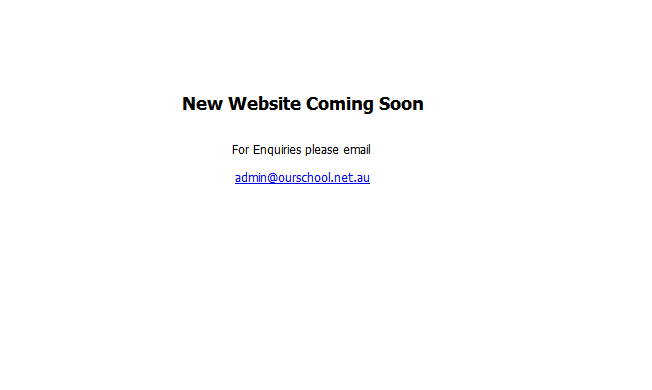