Last week I attended the fourth day of a year long network meeting called ‘Networks of Practice’. Apart from the growth coaching learning I did earlier (also four days interestingly) and blogged about HERE, this network has been my most powerful learning for the year.  So, what might made it so? I was thinking about the learning conditions that made this network work for me, and how I might replicate them for learners I’m taking on a journey too. Some of the qualities that made it work for me:

And, on the more practical side too, it made me think about how I might best take the notes, ideas, picture and concepts from the program and capture them, using the iPad I bought to each session. In the end it was a mixture of apps and processes that worked for me, and might for you:

Using these apps and this approach, I could arrive back at the end of the day with my notes fully formed, and just move the OneNote page from the mobile (smaller, streamlined) version into the full desktop equivalent.  Ten hours battery life, and who said that the iPad wasn’t a content-creation machine? 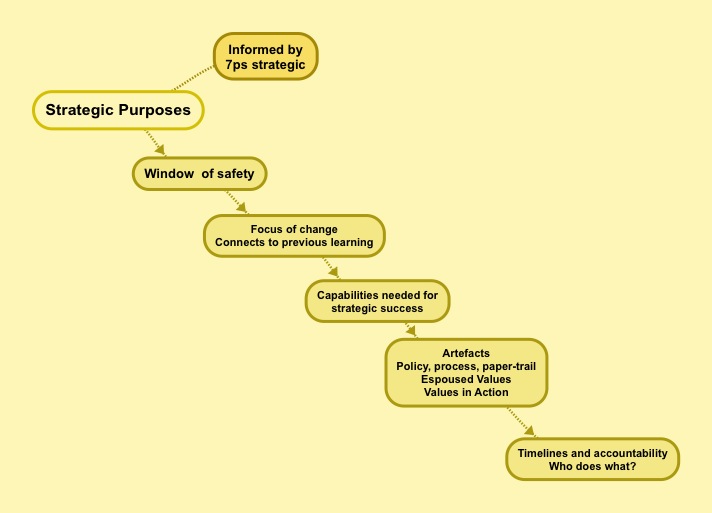